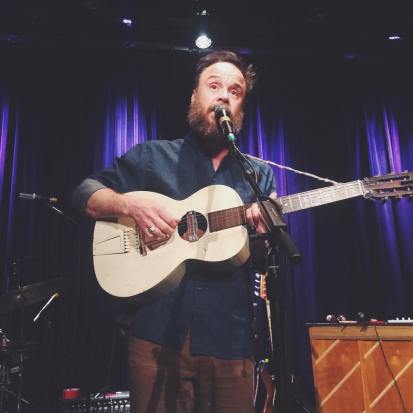 I had the privilege of being able to see a very talented musician named Rodrigo Amarante. He is a Brazilian singer-songwriter from Rio de Janeiro. Amarante is also a part of three different bands Los Hermanos, Little Joy, and Orquestral Imperial. He now works on his solo music and has a solo album out called “Cavalo”.  During the show he promised us that he is coming out with a new album. Rodrigo sings and writes in english, portugese, and french which brings so much diversity to his music. 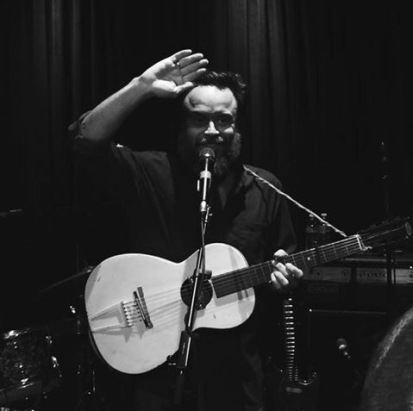 Rodrigo’s performance was so personal and genuine, he carried a  child like innocence to his demeanor. As I listened and watched Amarante perform with his band I could not help but realize that this is what music is all about. So genuine and so real, he connected with all the people in the room and made them feel something for a moment.

I noticed that  he would look at every person in the room in the eyes and have a special moment with them. Which was  very beautiful and moving to me.