Long time no post 🙂 I know I am a bit late but I wanted to share with you guys a couple photos from my trip to Jamaica. I had the blessing of going on a family vacation for Christmas. We stayed in Montego Bay, Jamaica.

The water was so beautiful and warm!

The first night I tried Ackee and Codfish (sorry for the blurry photo). This is a traditional Jamaican dish. Ackee is actually a type of fruit but has the consistency of scrambled eggs. It was very interesting! 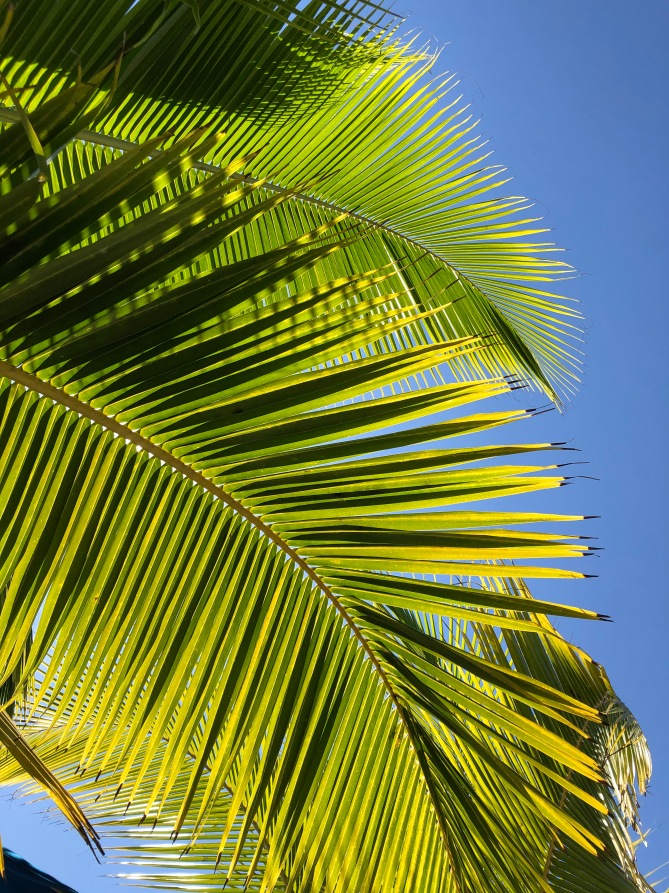 We went to Seven Mile Beach which is located in Negril, Jamaica! We fell in love with this place. If you are looking to visit Jamaica I suggest going to Negril. The beach there was absolutely beautiful.

We spent the day at Seven Mile beach and when this man arrived people were swarming around him. He was selling Jamaican patties. 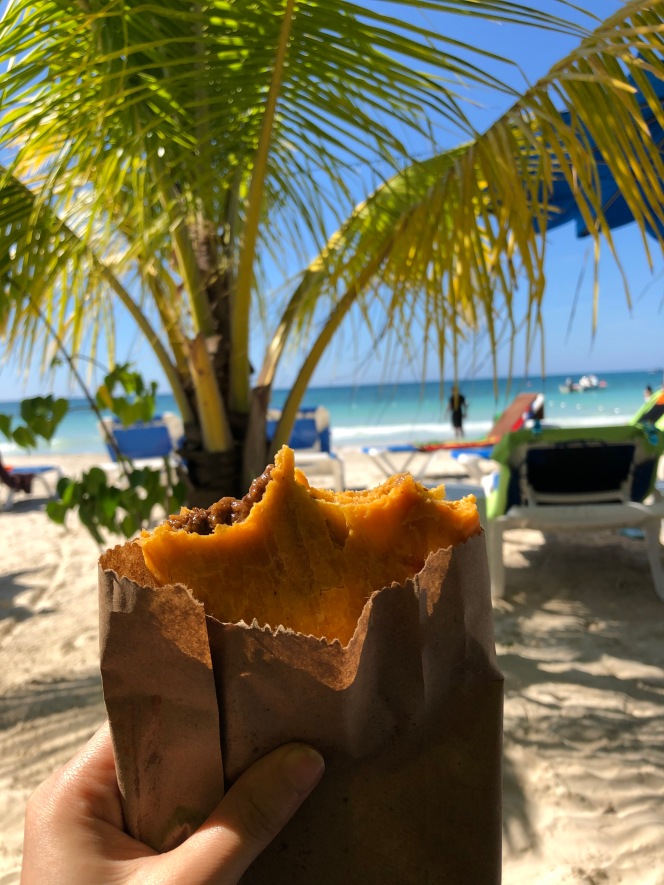 Let me tell youuu. They were delicious. We tried four different patties beef, chicken, shrimp and vegetarian. The shrimp patty was my favorite. 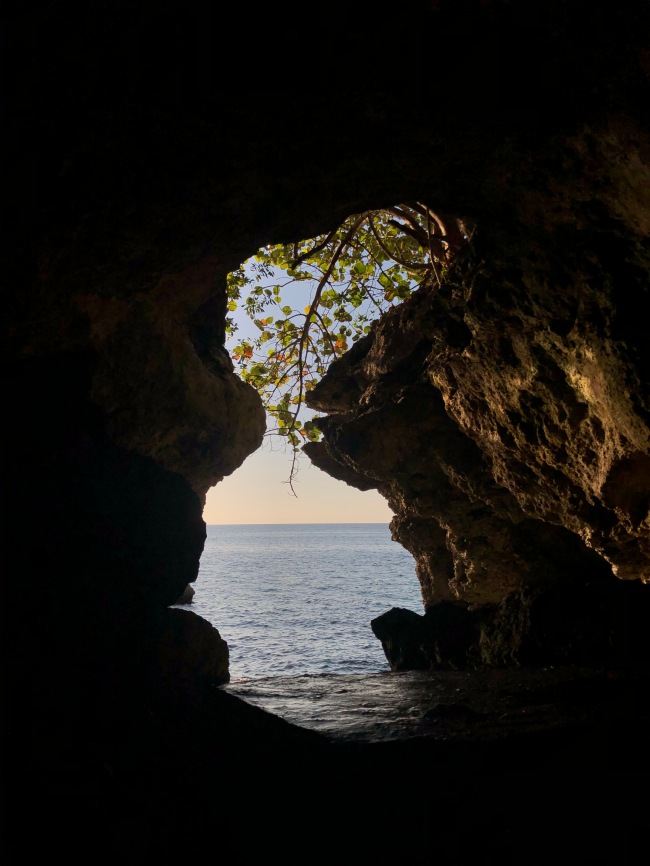 Later that day we visited a beautiful underwater cave that used to be a club. 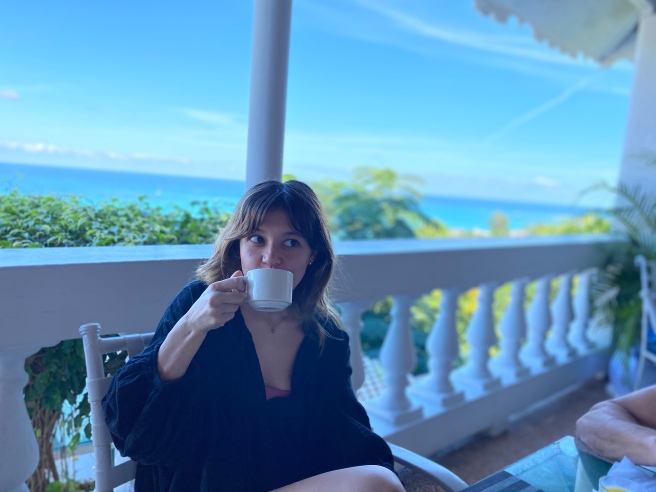 One of my favorite parts was having breakfast with my family with this wonderful view.

Spending all day by the water with family. 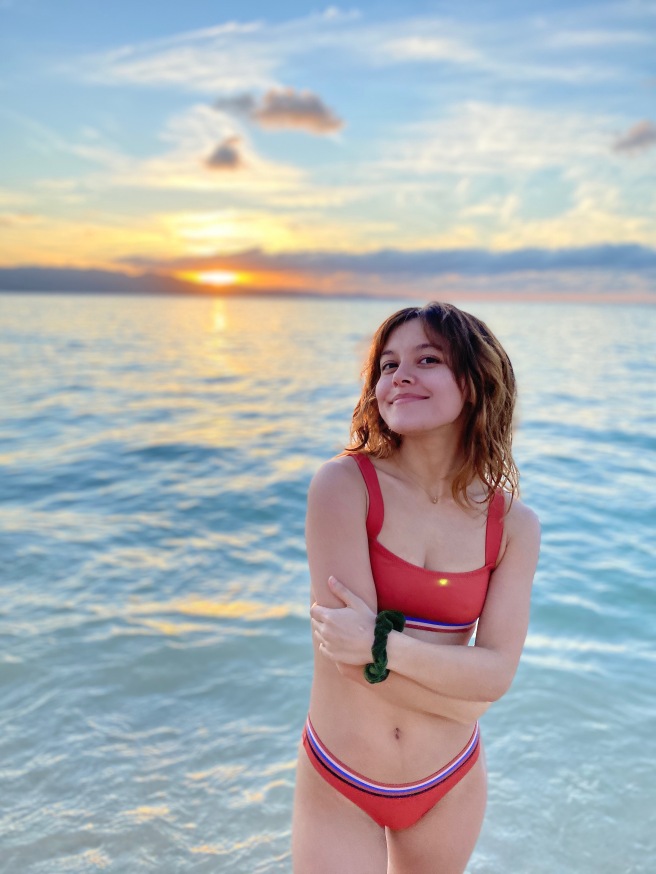 The museum was a bit far from everything but it was worth going to. 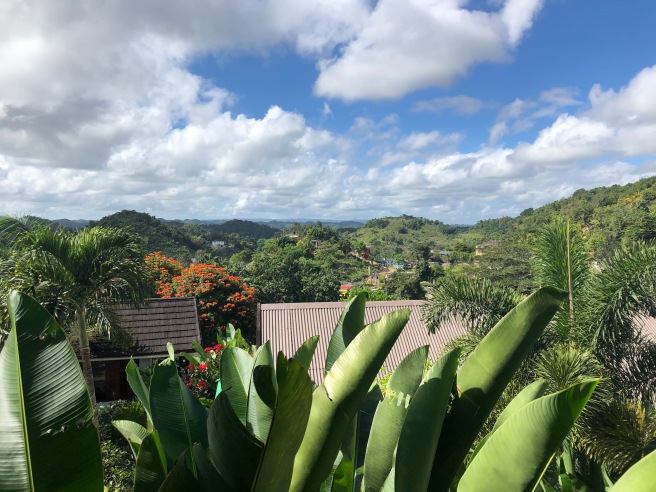 I don’t want to include too many photos from the museum because I don’t want to give too much of it away (even though I did share a few photos on my Instagram). It was such an inspiring place to go to! This was the view from his house. Later that day we went to Dunn’s River Falls and it was very interesting! We climbed through the falls which seemed like a very dangerous experience haha. My brother definitely enjoyed it!

Jamaica was such a wonderful place! The people there were so kind and friendly. It is a bit expensive to go around. We did hire a private driver, his name was Jarrett and he gave us great deals. If you would like his information please let me know 🙂 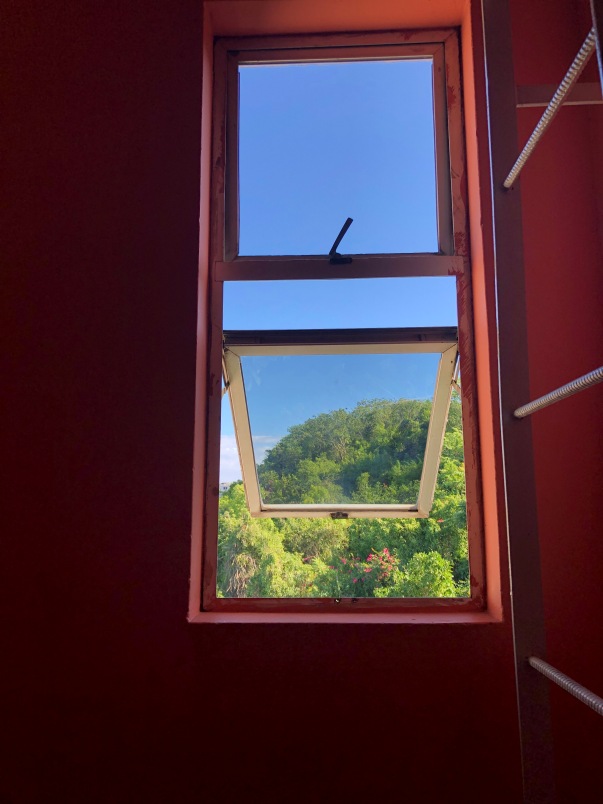 I had such a blast listening to reggae music everyday and hearing such kind people saying “no problem” every five seconds. It was my kind of place. I loved it so much. 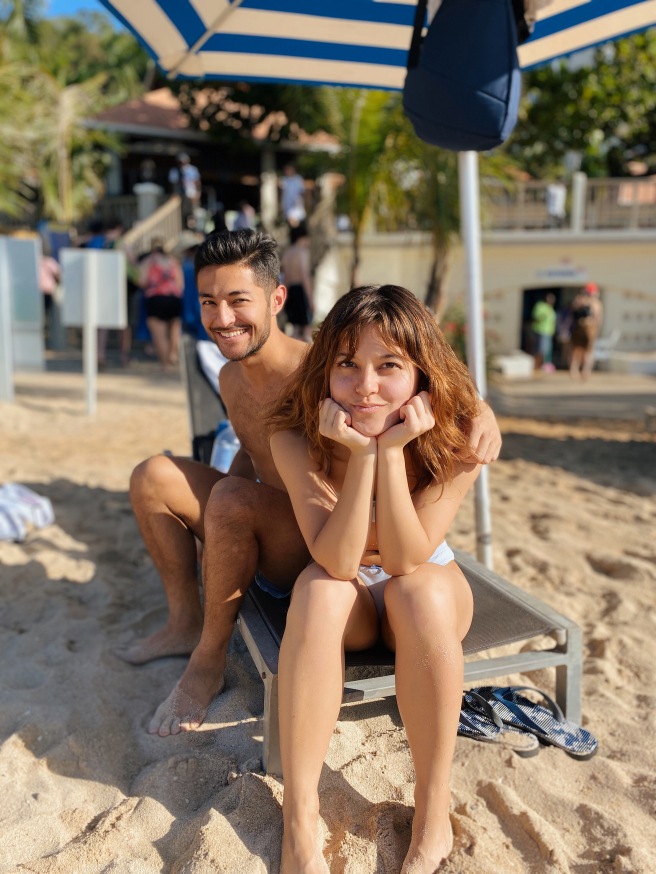 Thankful that I got to spend some quality time with family in such a beautiful place like Jamaica. Can’t wait to go again sometime soon ♡

As some of you may know, my grandma is from a city called Nara, Japan. During our visit to Japan we spent Christmas and New Years with my obaachan (grandma) in Nara.

I am posting this a year later (I don’t know why it took me a whole year to post this). I am not sure if anyone will see this post but I like looking back at my blog to see what I did and have done. It is a nice travel diary. I should start posting more 🙂

Fun Fact: Nara is the oldest city in Japan.

Another Fun Fact: Nara is also known for their famous deer park.

The deer are really calm, they bow to you, they let them pet you and you can feed them little snacks that you can purchase there.

It’s always fun to go to the Deer Park also known as Nara koen (koen means park in Japanese). I have been going to this park all my life.

Please see old photos of me at Nara Koen below:

Me and my ojiichan (grandpa in Japanese) when I was around 1 or 2 years old. 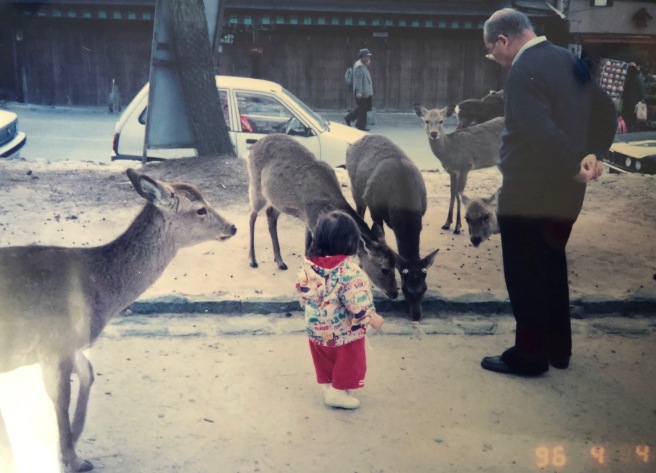 My outfit was very interesting! haha I am not sure what was going on there

Me freaking out about the deer with my aunt. 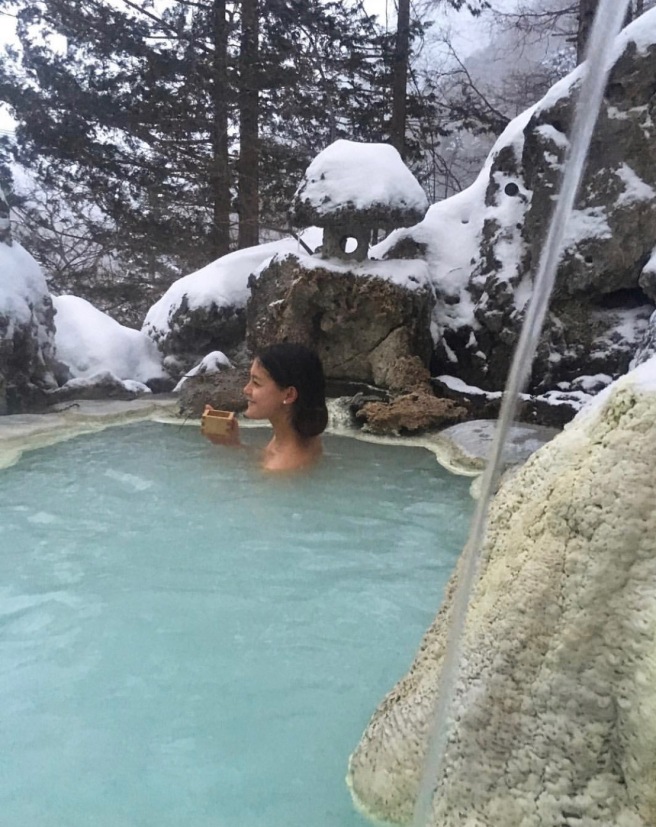 My obaachan (grandma) took us to an onsen town called  Shirahone Onsen which is in the mountains in Japan so there was lots of snow. (Onsen means hot springs in Japanese).

It was such a new experience for me, to be in an onsen outdoor in the middle of the mountains while it was snowing. To have shared this weekend with my family and my grandmother was so wonderful. 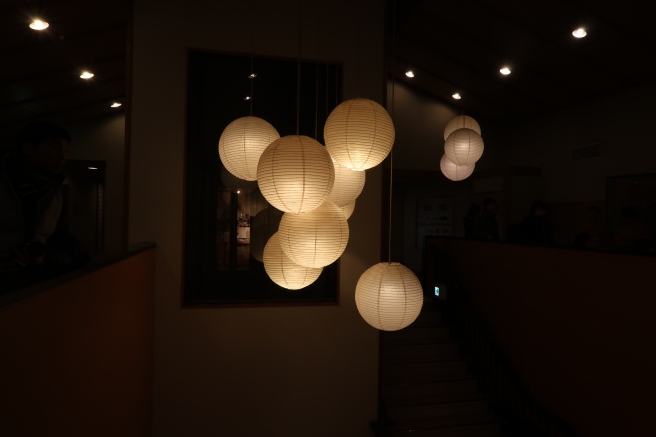 The hotel we stayed at was so beautiful, I took a photo of these lights because I thought they were cool haha

In hotels in Japan it is common for them to give you this yukata attire.

We later visited a town near Shirahone Onsen: 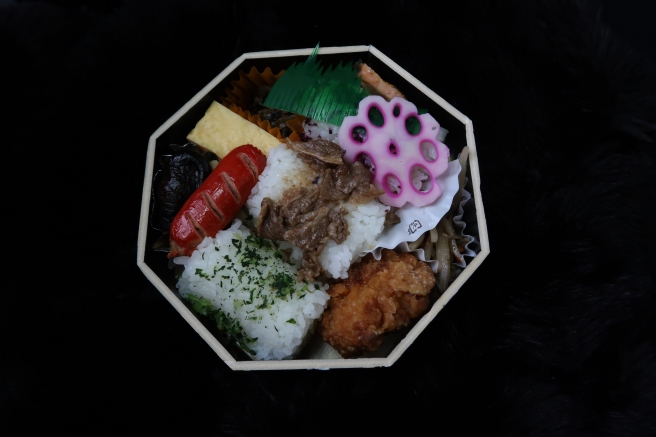 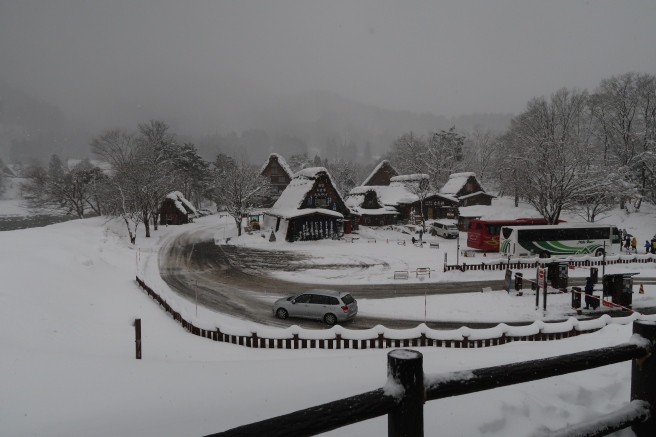 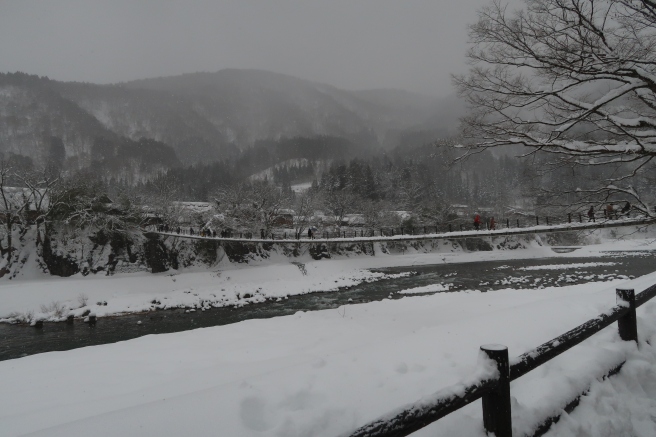 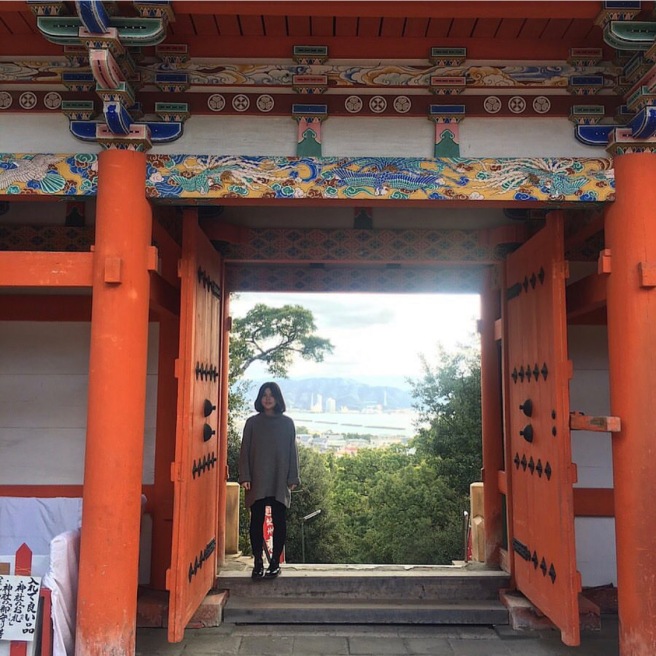 We went to a town called Wakayama, in Wakayama there is an umeboshi factory (pickled plum) which is my favorite thing in the world so my family brought us to Wakayama. Where we visited a Japanese temple and the umeboshi factory.

This is my aunt (we also ate amazing ramen)

Then we went to the umeboshi factory. 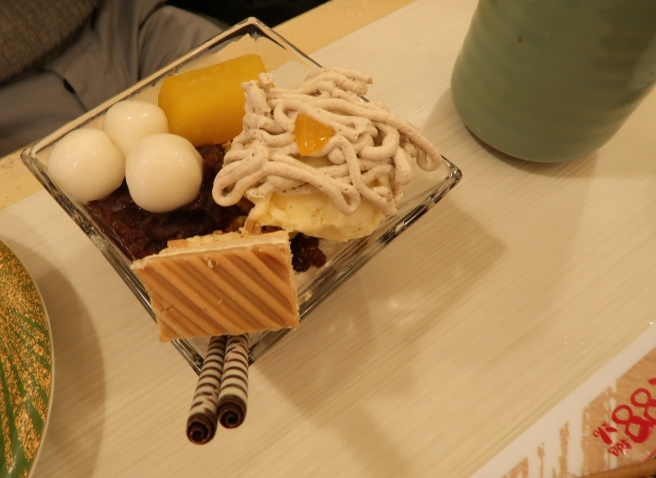 New Years (The Year of the Dog)

In Japan during the first day of the year we go to the Jinja (temple) to pray for good things for the year to come. 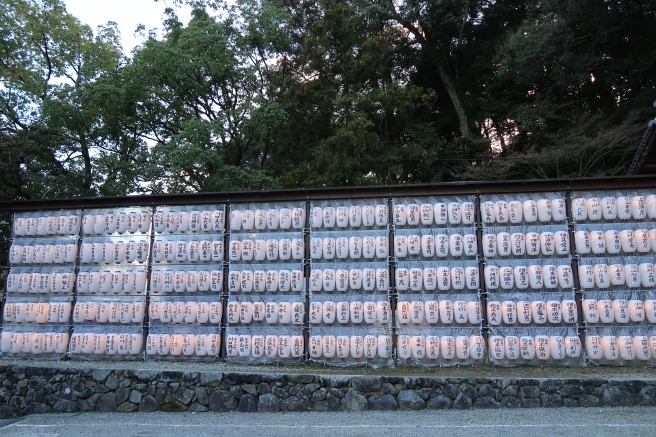 At the very bottom of the temple there was a huge fire place!

Later that night we made sukiyaki which is an amazing Japanese hot pot dish.

Other Photos in Japan: 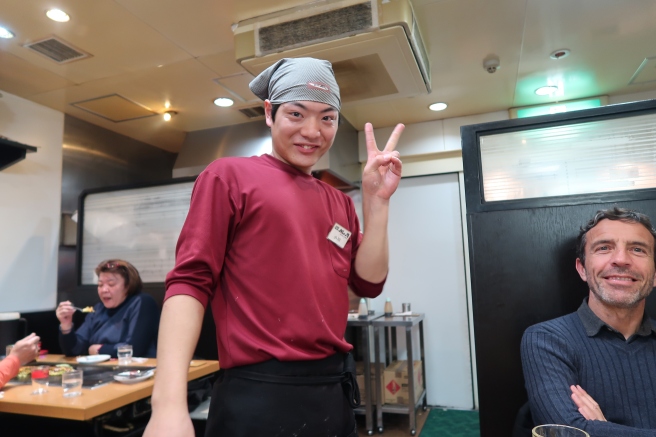 My cousin used to work at an okonomiyaki shop so we went to visit him there.

He made us these amazing Okonomiyakis.

My brother and I went to Universal Studios Osaka, we usually try to go every time we are in Japan. We always have the best time. I didn’t take too many photos but here a few: 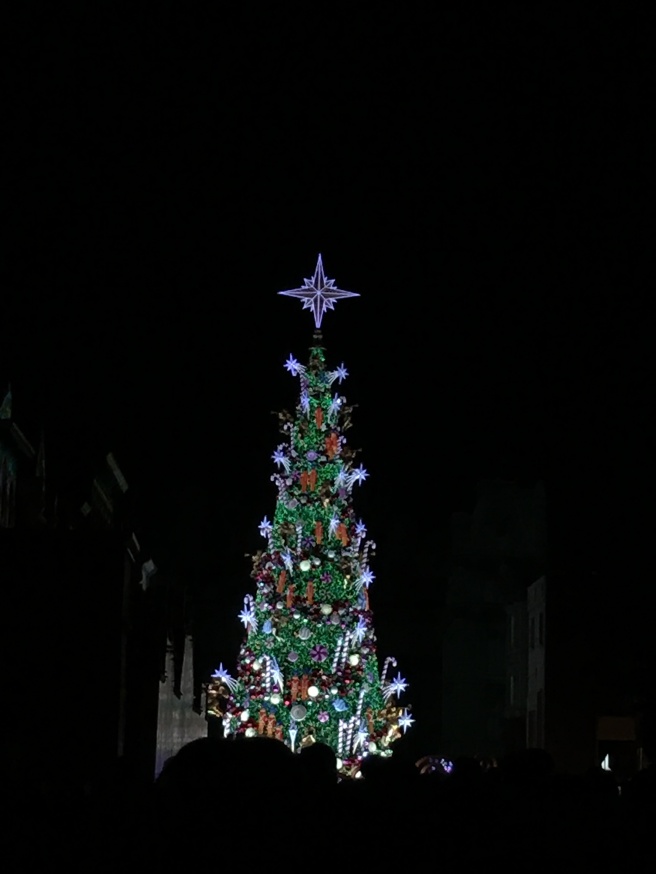 With so much love,