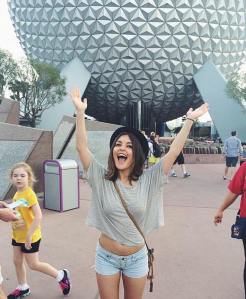 Yesterday I went to Epcot Park at World Disney !!! Epcot is a showcase of different countries in the world, it was very cool to be in France, then China, then Japan in less than an hour 🙂

(Does it look like i’m holding the ball?? haha) 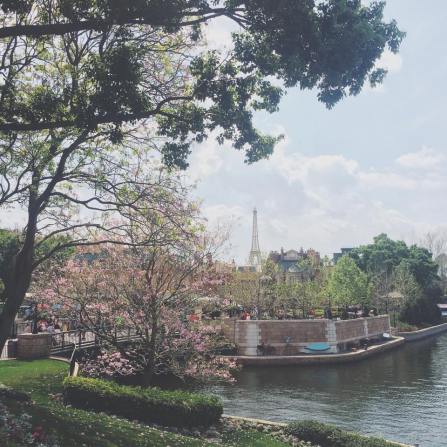 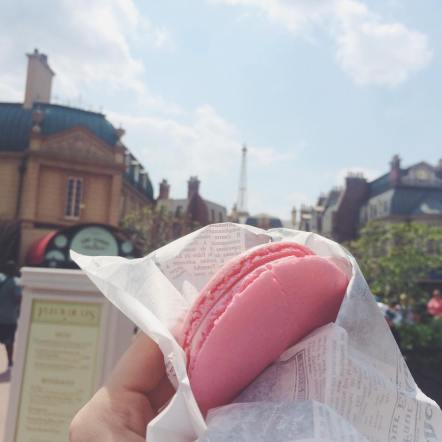 I had a strawberry macaroon and it was delicious 🙂 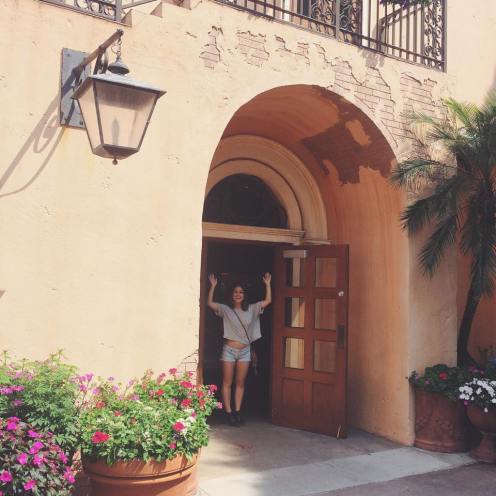 We had lunch in Italy at a restaurant called Tutto Italia, I had a Insalata Mista 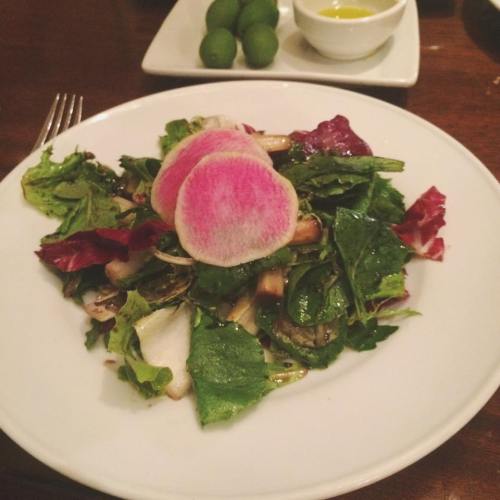 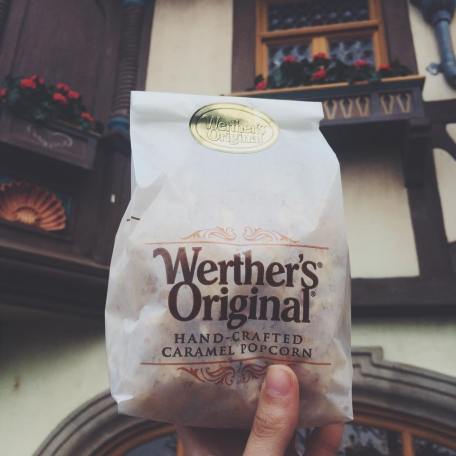 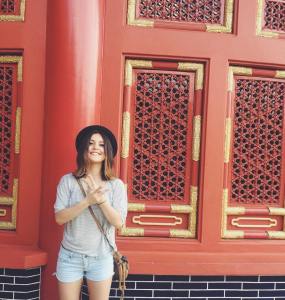 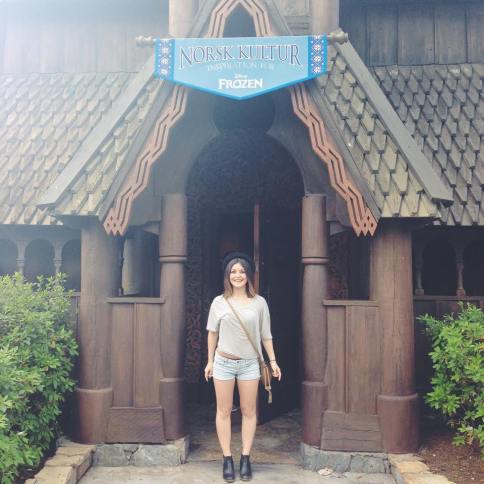 I had such a great time, I can’t wait to go back 🙂

I LOVE YOU DISNEY 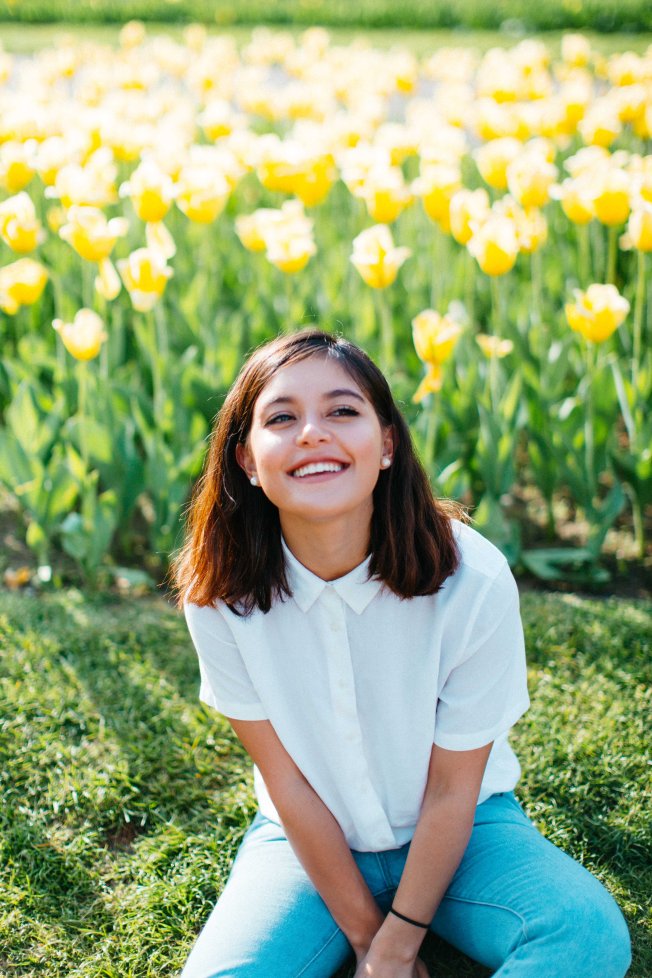